He bought his first cow when he was 15 and has owned cattle ever since. The decision to apply to vet school was made while still in high school. Bryan graduated from OVC in 1977, went to work for Wellington Vet services in Drayton for a year then started Arthur Vet clinic from his house in June 1978. Hicks Vet services was the large animal portion of Arthur Vet Clinic and moved to a separate location in 2017. Joining Upper Grand Vet Services in Dec 2020 allows the Hicks Vet services clients the benefit of continued high quality animal health management.

Early years recreational activities included snowmobiling with Bryan serving on the executive of the South Grey Snowmobile Association and being president of the provincial organization that managed all the snowmobile trails in Ontario. Charolais cattle became a passion in 1986 and Hicks Charolais exhibited at the Royal Winter Fair in Toronto every year since 1988 until last year which was cancelled do to Covid. Hicks Charolais also has exhibited at Agribition in Regina sine 1990 having National Champion Bull twice and reserve National Champion 3 times. Hicks Charolais has the only completely homozygous polled Charolais herd in the world and has exported semen and embryos in to 13 different countries. Bryan was president of the Ontario Charolais association from 1993-1995 and president of the Canadian Charolais Association from 2004-2007

Dairy nutrition and fertility are Bryan’s main interest. Working with dairy producers to maximize production and profitability has always been the goal. 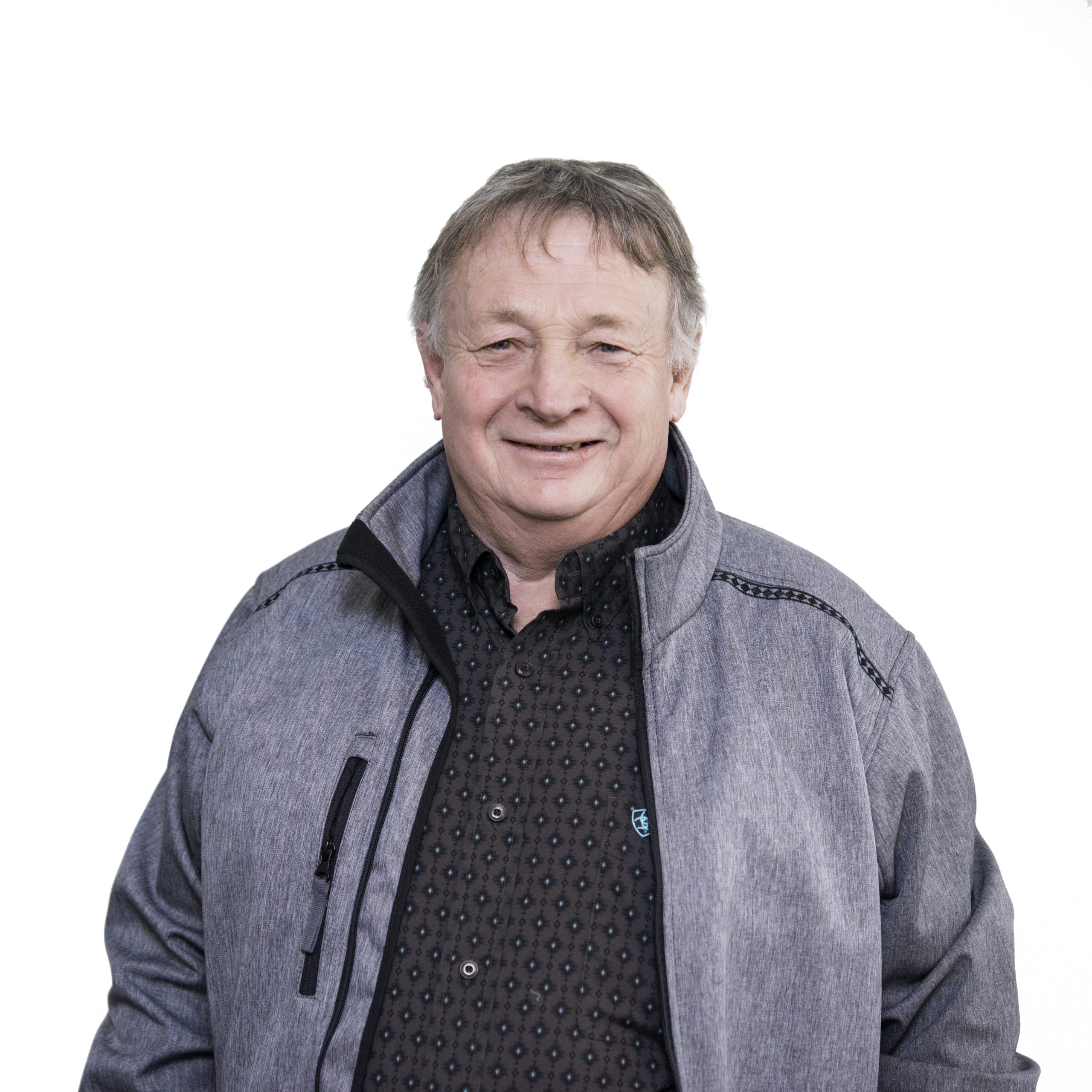